Hector Lombard is making his return to the MMA cage and will be doing so against a familiar face.

Lombard (34-10-1) and his upcoming Eagle FC 48 opponent Thiago Silva spent time training together at American Top Team. According to the former two-division BKFC champ, training with Silva (21-9) wasn’t something that many in the large gym were willing to do. However, for Lombard, it was a perfect match.

“I was one of the few guys that could train with Thiago,” Lombard told MMA Junkie Radio. “Most people didn’t like to train with Thiago because he was always going hard and I like to go hard. So, we had a great training. … I tell you what, he’s one of the best partners I’ve ever had when it comes to sparring and all that because we used to try to kill each other.”

Lombard and Silva will fight in the co-main event of Eagle FC 48, an event headlined by former UFC champion Junior Dos Santos vs. Jorgan De Castro.

You can watch Lombard’s full interview in the video above. 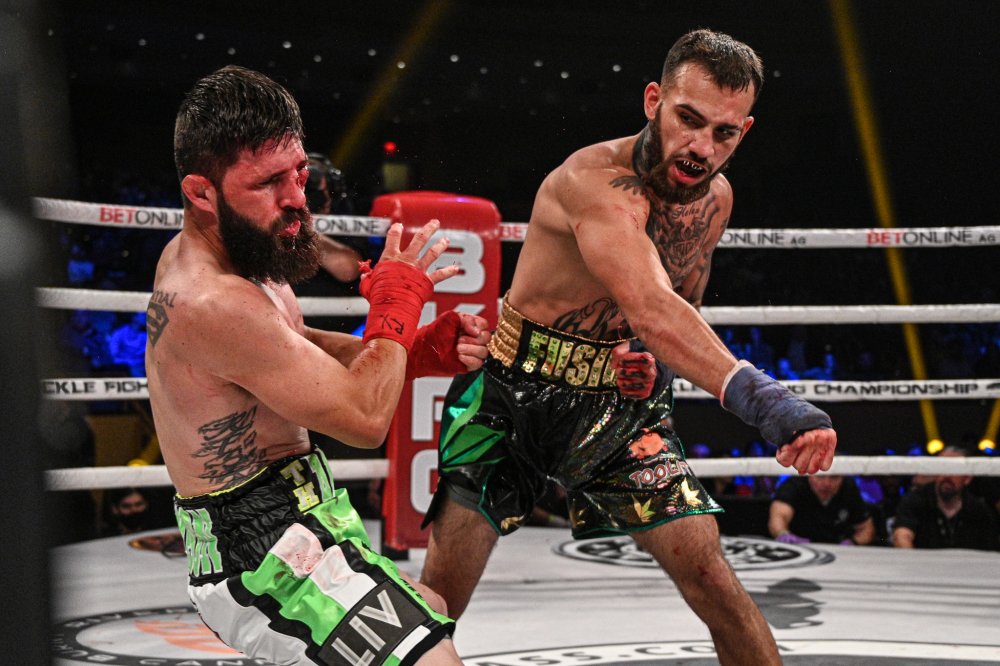