Michael Page and Mike Perry got their first faceoff in ahead of their bareknuckle boxing clash.

The two MMA stars faced off for the very first time on Tuesday afternoon in front of Buckingham Palace. This middleweight bout is scheduled to headline BKFC 27, which takes place on Aug. 20 in London.

Below you can watch their staredown.

Page, 35, remains under contract with Bellator, a promotion official informed MMA Junkie. Bellator is allowing him to take the fight outside of the organization.

Page has no prior experience in bare-knuckle boxing. Outside of MMA, Page has competed twice in professional boxing and once in kickboxing, winning all three bouts.

Perry is coming off his bare-knuckle boxing debut this past February when he defeated Julian Lane by unanimous decision at “BKFC: KnuckleMania 2.” Perry is most famous for his stint in the UFC where he competed from 2016 to 2021, fighting notables such as Donald Cerrone, Vicente Luque, Paul Felder, and others. 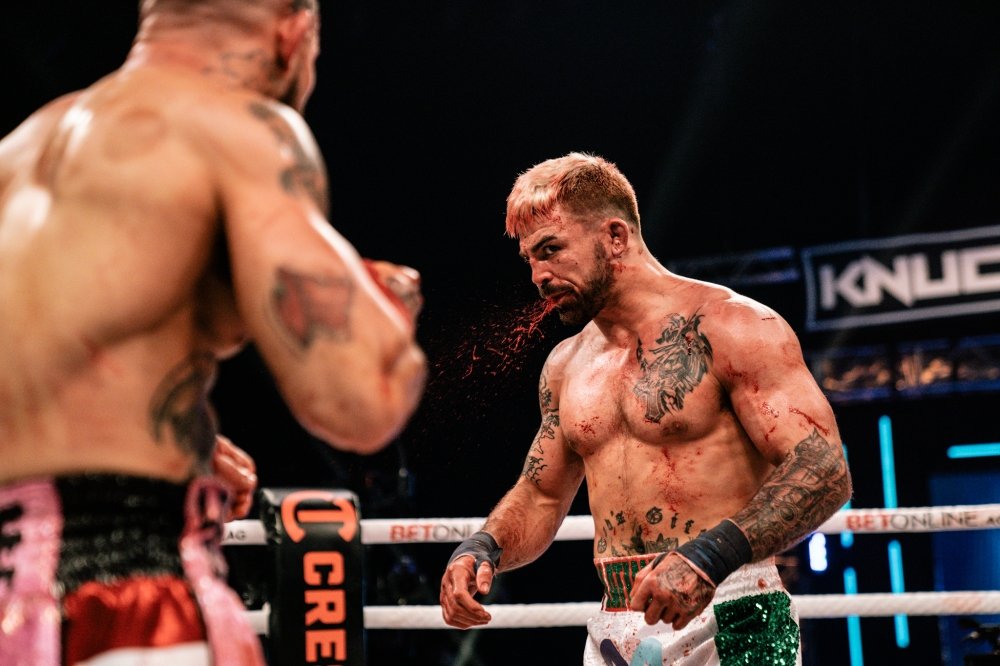 Mish’N Accomplished ep 81: The Juggernaut and The Marine 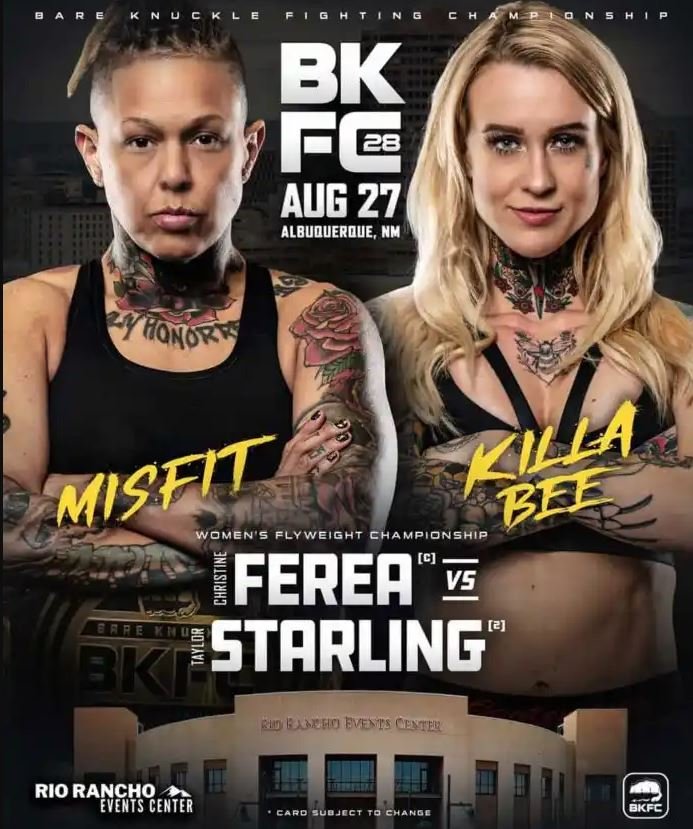