“We were blown away by the awesome response from the fans at our London event earlier this year,” UFC President Dana White said. “The fans from the UK and Ireland love this sport and they have always been great to us. And now, our roster of talent from these countries is the strongest it’s ever been.”

The UFC on BT Sport deal includes all numbered and “Fight Night” events along with original programming from “UFC Countdown” and “UFC Connected,” among others, in addition to the existing library of classic combat sports events.

“We’re thrilled to continue our partnership with BT Sport to keep promoting these athletes, building stars, and broadcasting the best combat sports events on the planet to these incredible fans,” White continued.

From UFC to BKFC to AEW: Paige VanZant reflects on latest chapter after in-ring debut 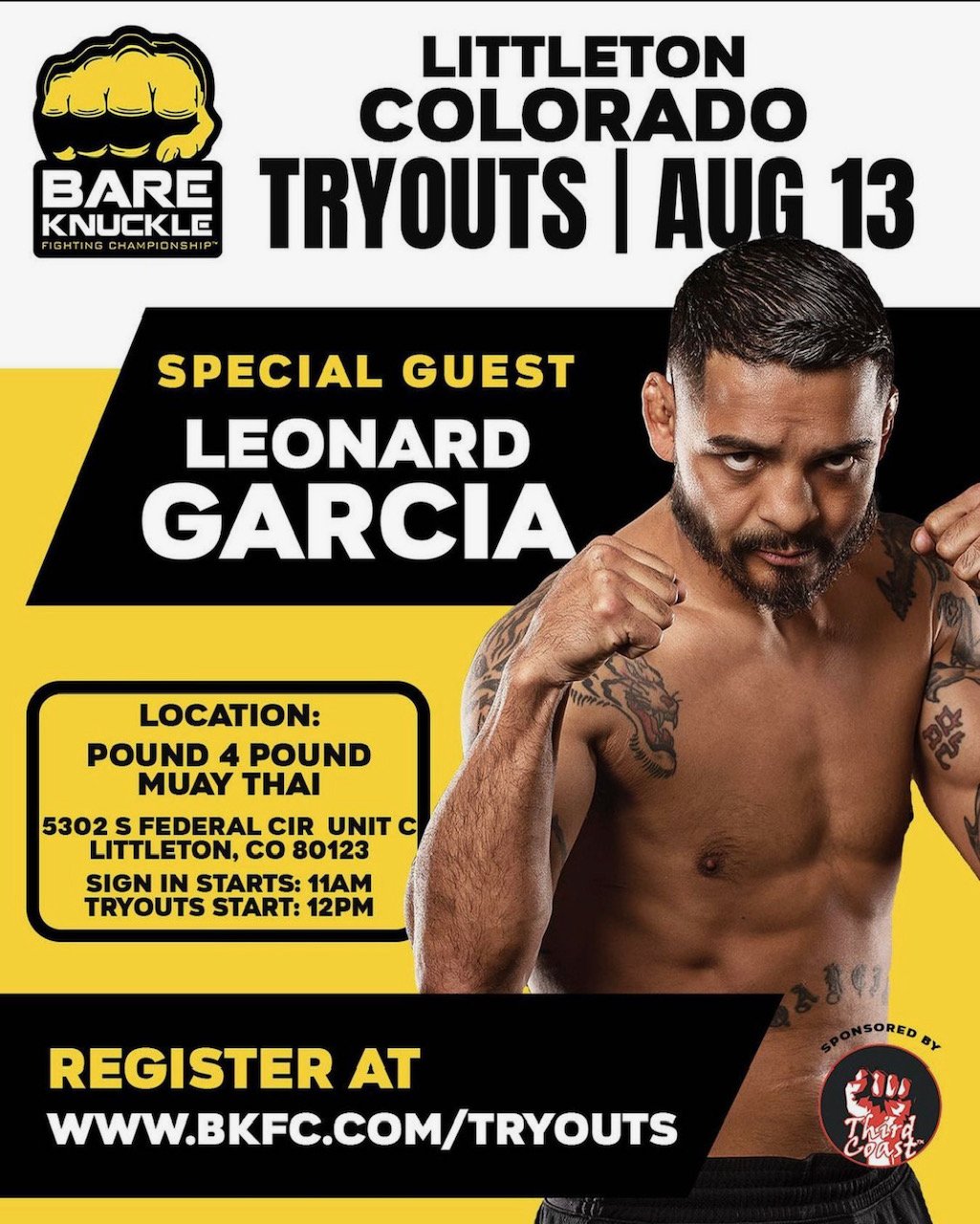