The UFC’s highly anticipated return to London in March was so well received that there won’t be much wait for the next one.

The UFC will make good on a promise president Dana White made quickly after UFC Fight Night 204, which took place at The O2 in London on March 19. White said the promotion was going to rearrange its 2022 schedule to get back to the United Kingdom again in the calendar year.

That return might be even sooner than most anticipated. The UFC on Thursday announced a July 23 event at The O2 in London, the same venue that hosted UFC Fight Night 204. Tickets go on sale May 27.

It was SOOOO good we’re doing it again! 🇬🇧

We’re back at #UFCLondon on Sat 23 July! Don’t miss out! Register now for early access to tickets ⤵️

UFC Fight Night 204 in London featured nine finishes in 12 fights, including seven in the first round. In the main event, Tom Aspinall submitted Alexander Volkov with a first-round armbar. In the co-feature, Arnold Allen finished Dan Hooker with a TKO midway through the first frame.

In addition, Liverpool-based teammaates Paddy Pimblett and Molly McCann made big splashes with stoppage wins on the main card.

The UFC typically gives out four $50,000 bonuses at the end of each event. But for UFC Fight Night 204, White decided to give Performance of the Night bonuses to every fighter who got a finish, meaning a record nine bonuses in total.

The promotion clearly is hoping to catch lightning in a bottle a second time with its quick return in July. 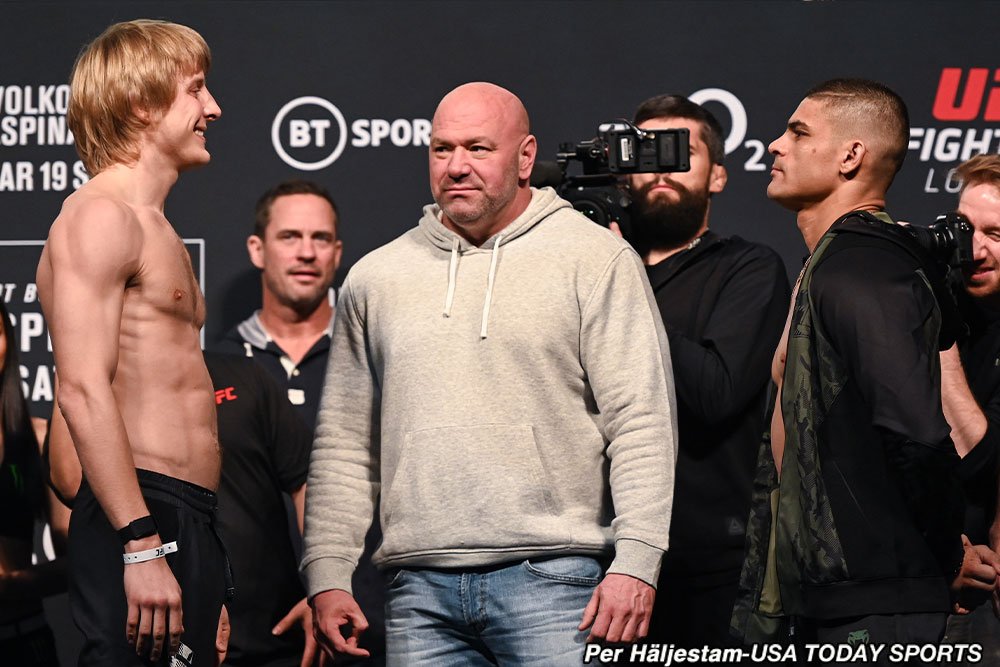 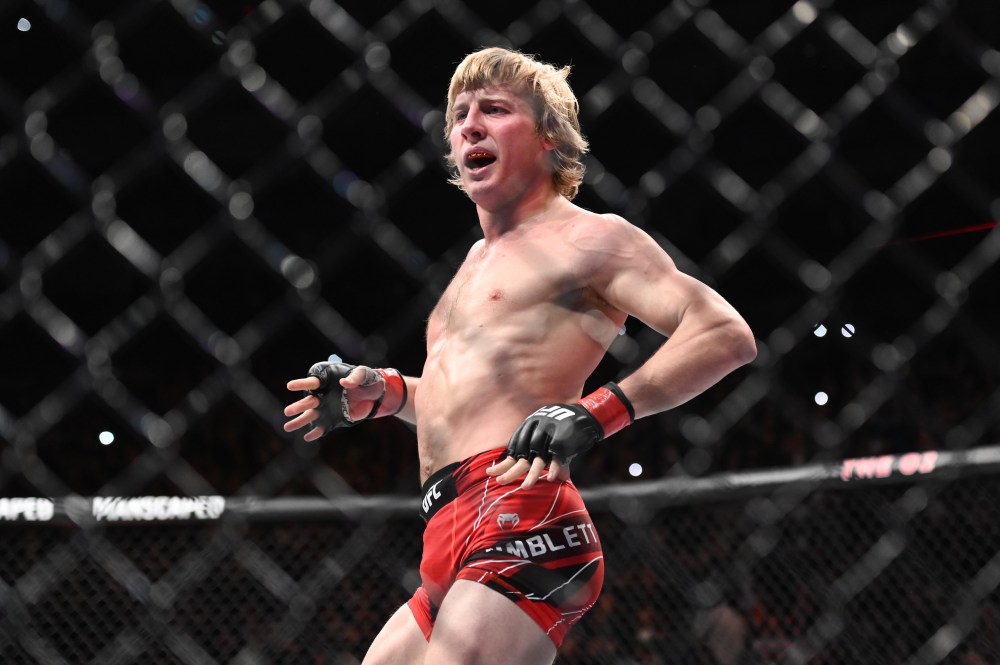 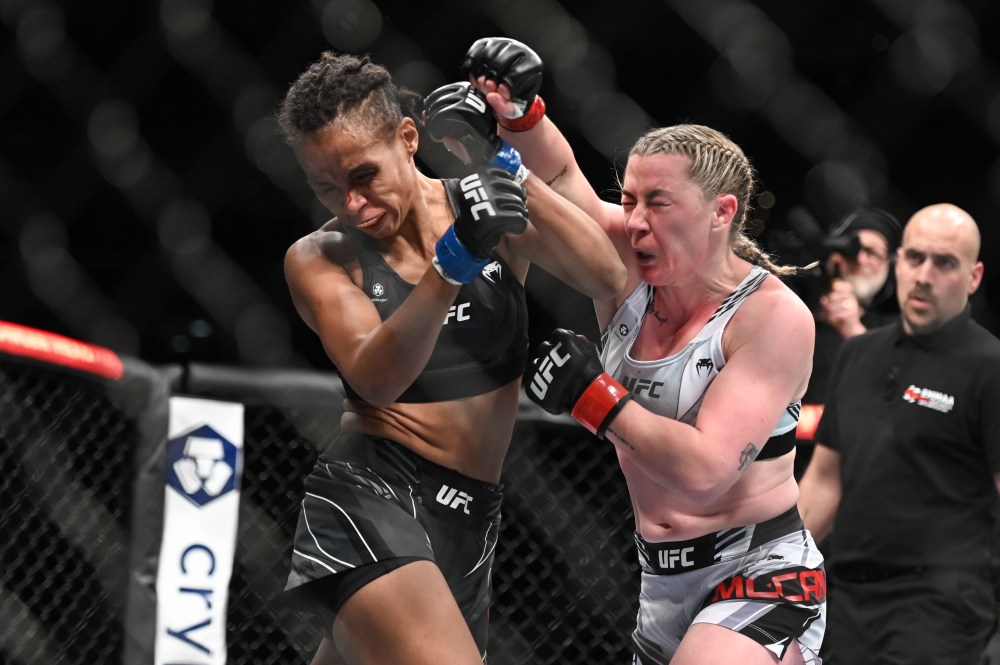 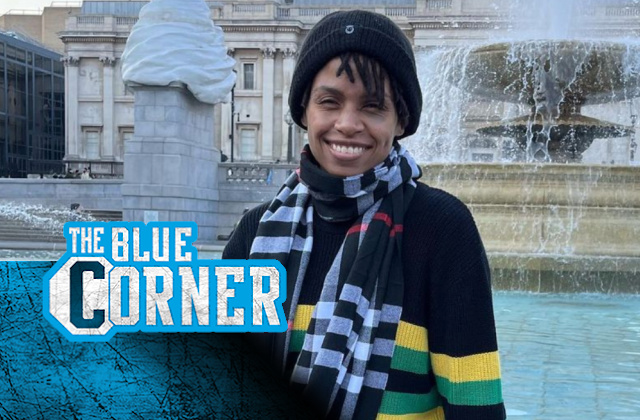 The Road to BKFC 24 | Lorenzo Hunt vs. Joe Riggs