Check out The Road to BKFC 26 featuring Bec Rawlings & Britain Hart! Their highly anticipate rematch will take place on Fri. June 24th at BKFC 26 live on the BKFC App! www.BKFC.com

PFL's Anthony Pettis prefers traditional boxing over bare-knuckle, but isn't ruling out either as a crossover 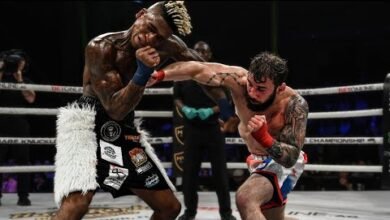 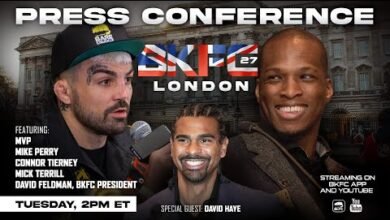 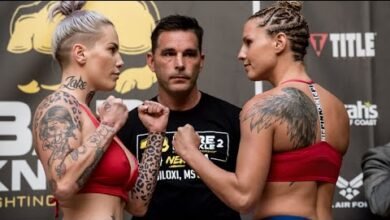 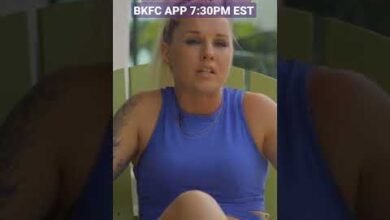