Wednesday we’re joined by two guys at the top of the upcoming BKFC Fight Night: Tampa 2 card, and the current #1 ranked welterweight in the world.

First we talk with Captain Deadpool himself, Jared Warren. He’s looking to jump back into the win column when he takes on Jomi Escoboza in Tampa on July 23rd.

Next we talk with the reigning 135 lbs interim champion, Jarod “Kid Gatti” Grant. He’s defending his belt in the main event and welcoming Reggie Barnett Jr back to squared circle for the first time in nearly a year.

Last we talk with the former BKFC welterweight champion Elvin Leon Brito, who was on the receiving end of a very close decision loss against Luis Palomino at BKFC 26. We’ll find out what’s on El Bandido’s mind and what’s next for him.

Brendan Schaub hits back at fans criticizing Paige VanZant’s BKFC return: “She doesn’t have to do this s*it” 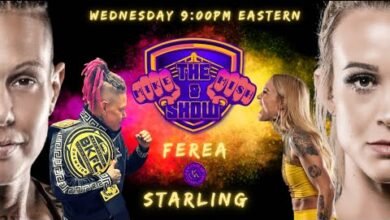 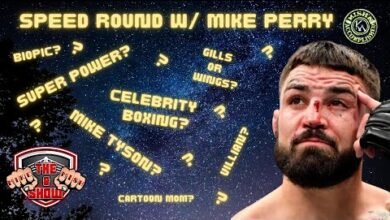 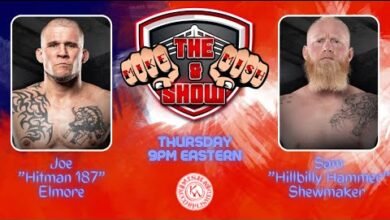 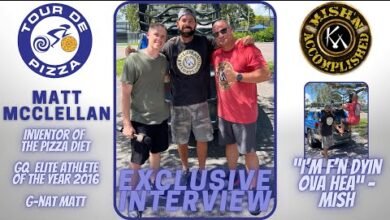 Matt McClellan – Entrepreneur, Chef, and Creator of the “Pizza Diet” 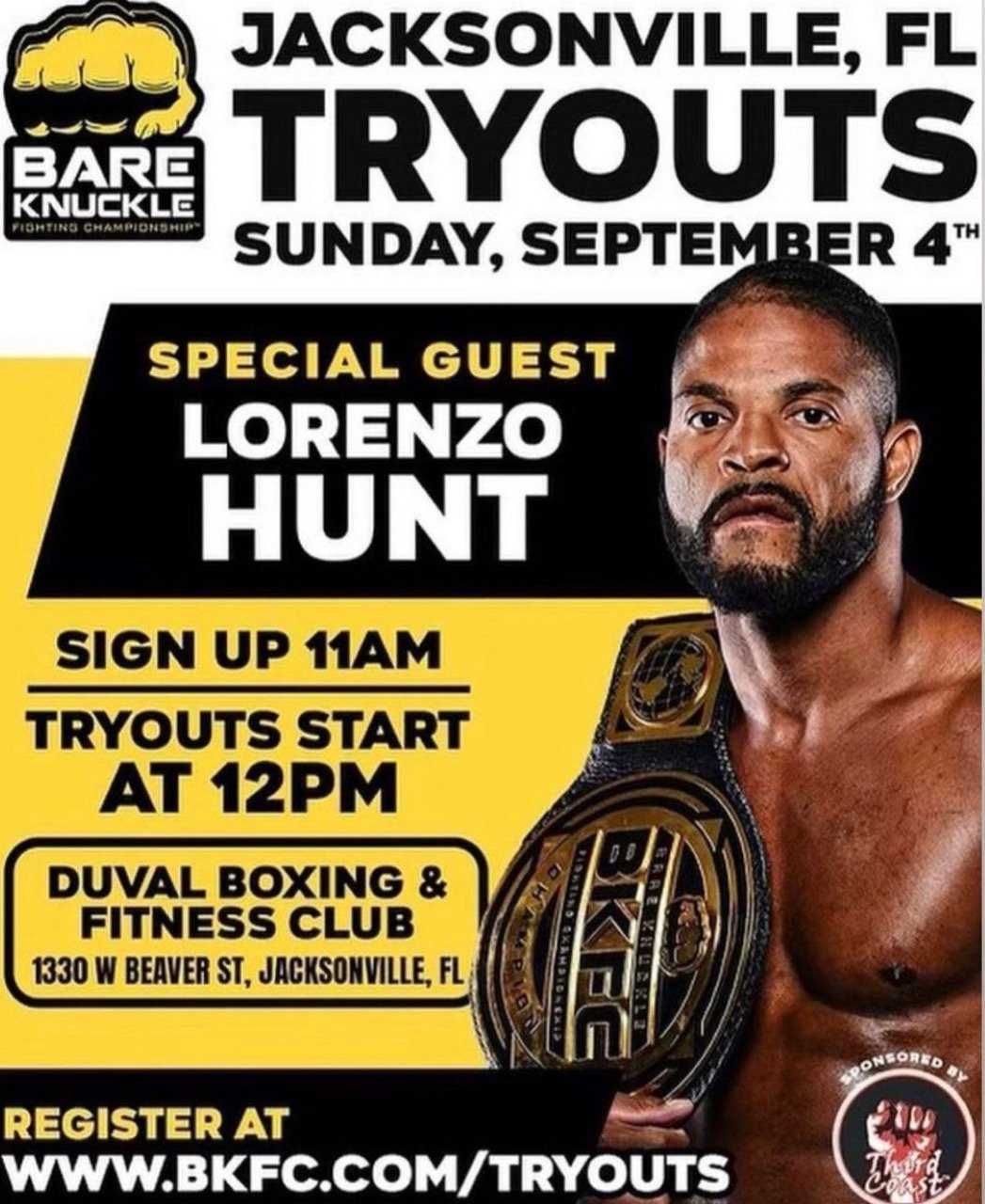