We welcome in two BKFC Cruiserweights set to go to war inside the squared circle on June 11th in Jackson Mississippi.

First we’ll chat with Sawyer Depee. He’s had three impressive performances already in his short BKFC career and is about to face his toughest challenge to date.

Then we’ll talk with Depee’s opponent, one of the most popular fighters in the BKFC, Quentin “Hero” Henry. Henry will be making his 6th appearance in the BKFC ring and will be looking to get one step closer to a title shot. 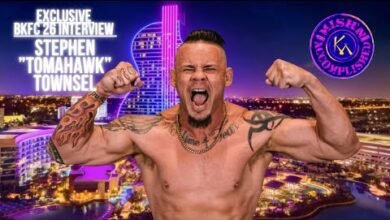 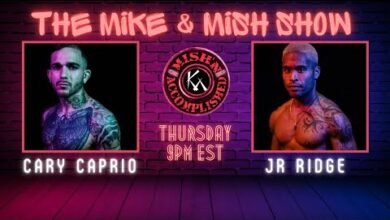 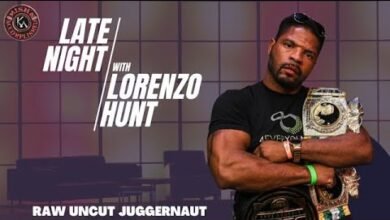 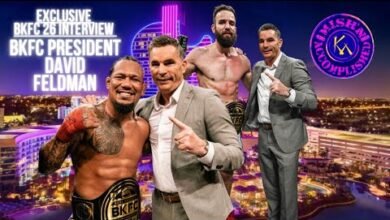