We talk with three fighters on the upcoming BKFC 24 fight card, as well as a fan favorite from the last BKFC Ft Lauderdale card.

We’ll start with the ultra popular, 3 time King of the Cage champion, Andy “The CrAsian” Nguyen. She’ll be making her debut inside the squared circle this weekend against Cassie Robb in Montana.

Then we’ll talk to the half of that featured fight. Cassie “The Joker” Robb will stop in to share her thoughts on another scrap with Andy, and another trip to the BKFC squared circle.

Next we’ll talk with #5 ranked featherweight, Kai “Hefty Bag” Stewart, who’ll make his second trip to the BKFC ring. He’ll be looking to improve to 2-0 when he fights Daniel Gary this Saturday.

Finally, we’ll catch up with “A Gentleman of Violence” Tom Shoaff. Fresh off his 3rd straight TKO victory, the BKFC fan favorite has a lot to say about the state of the lightweight division and where he believes he belongs amongst the elite. 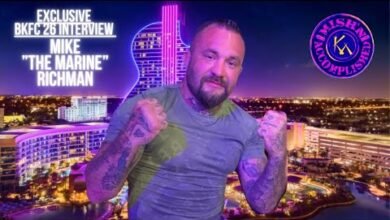 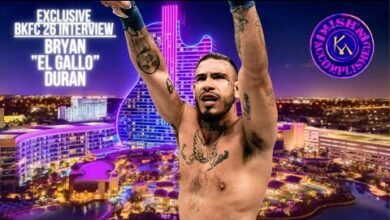 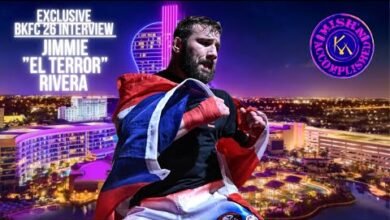 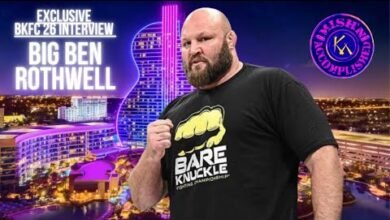