Maria Henderson is set to join her husband in the ranks of professional fighting.

Henderson, who went 3-0 as an amateur with two submissions and one decision, will take on Melanie McIntyre (0-0) in a strawweight bout. McIntyre went 3-2 as an amateur and has not competed since 2018.

The Hendersons were in the spotlight together at Bellator 268 in October, when they both competed on the same card. In a rare move, Bellator booked Maria on the undercard in about she won by 40-second submission. Benson competed later in the event, but lost to Brent Primus by decision. 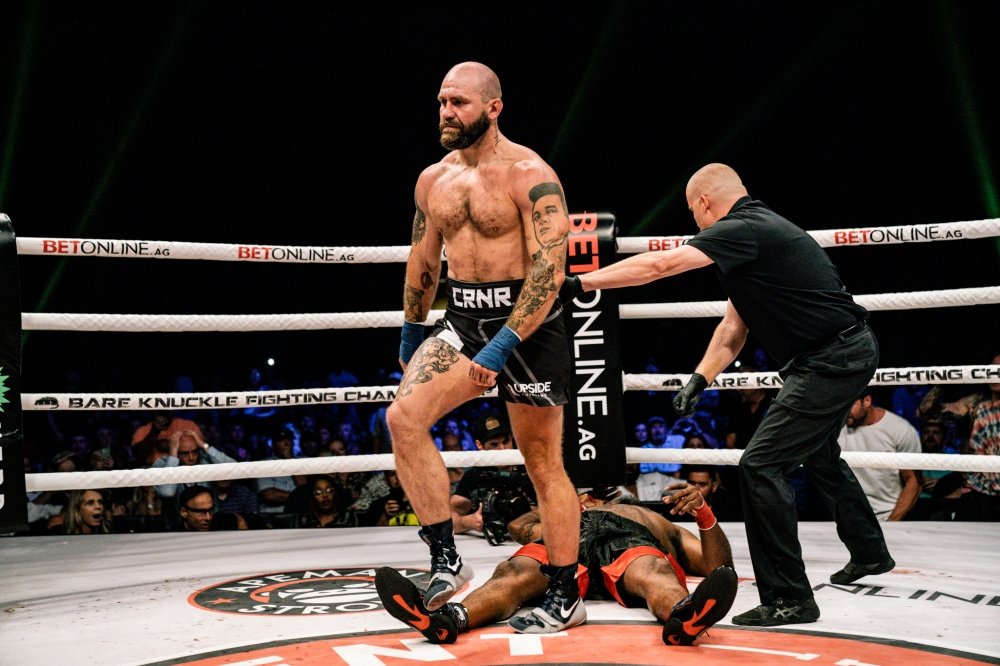 Tim Elliott out of UFC on ESPN 38 bout vs. Amir Albazi