The undefeated BKFC lightweight champion will attempt to become the first two-division champ in the history of the company Friday. Palomino moves up a division to challenge welterweight champion Elvin Brito in the BKFC 26 main event.

It’s an ambitious goal for Palomino, who seeks to leave no doubt he’s the greatest of all time in the sport.

“One thousand percent, I am the GOAT,” Palomino told MMA Junkie. “One thousand percent, and I get to prove it June 24, Friday night. I’m already considered by the organization as the No. 1 pound-for-pound, but taking this title and being the first two-weight division champion in bareknuckle history, that’s the stamp right there. I am the GOAT. I’m the best bare-knuckle fighter in the world today.”

Palomino will faces Brito for a second time. The two clashed in 2020 at BKFC 10, when Palomino got a unanimous decision win. Since then, Brito has gone on a four-fight wining streak that saw him capture the promotion’s welterweight belt earlier this year.

Palomino has seen improvement in Brito’s game, but still remains confident he’ll be victorious once again. Unlike many two-division champions in combat sports, Palomino is determined to defend both belts if successful Friday.

“The responsibility of defending the title in my head, it’s No. 1. I will defend the title. I’ll defend at 155, but I’ll come back at 165 and defend the belt there – or else you’re not a real champion.” 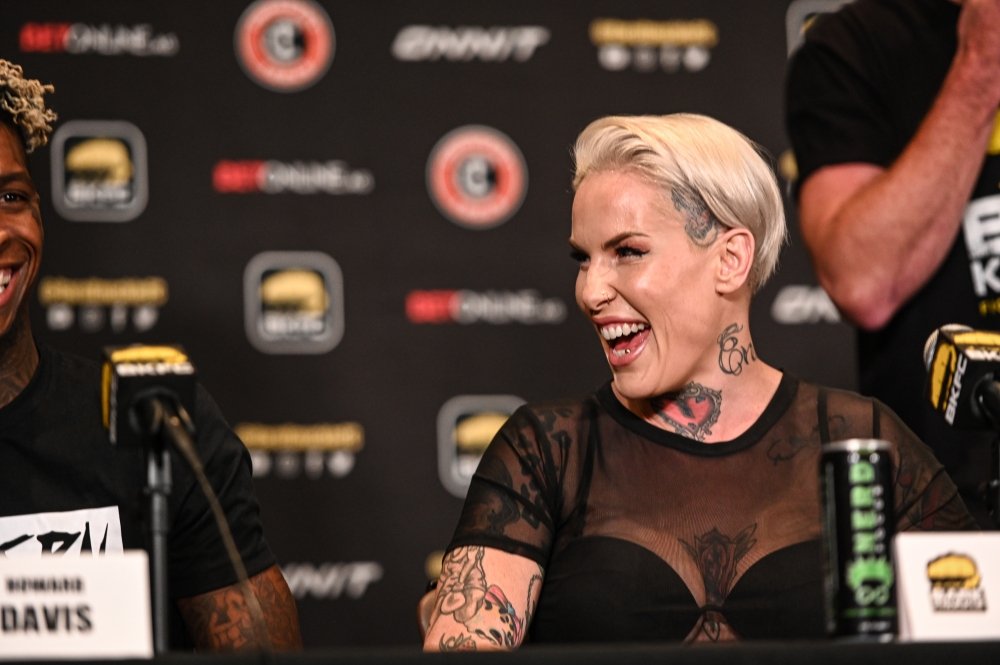