A pair of former UFC flyweights are set to fight when BKFC makes its debut in New Mexico next month.

John Dodson, who twice fought for the UFC’s flyweight title, is set for his bareknuckle debut against Ryan Benoit, who also will be fighting for the first time in the sport. They’ll take the co-main event spot at BKFC 28, which takes place Aug. 27 at Rio Rancho Events Center in Rio Rancho, N.M., outside Albuquerque. Promotion officials recently announced the new booking.

The Albuquerque-based Dodson fought longtime UFC flyweight champ Demetrious Johnson for the title in early 2013, a little more than a year after he won Season 14 of “The Ultimate Fighter.” He dropped a unanimous decision, but worked his way back to another crack at the belt in September 2015. He again was outpointed by Johnson.

Dodson’s UFC run was up and down after that. He went 4-5 over a stretch of roughly four and a half years and couldn’t put together a winning streak. He parted ways with the UFC after three losses in four fights. After a loss to Cody Gibson under the XMMA banner in October 2021, he got back in the win column in that promotion with a decision over former UFC fighter Franciso Rivera.

Benoit made a name for himself in his second UFC fight when he took out current Bellator bantamweight champion Sergio Pettis with a second-round TKO at UFC 185 in March 2015. But Benoit never could put together a winning streak in the UFC and moved on from the promotion after three straight decision losses to Heili Alateng, Tim Elliott and Zarrukh Adashev.

BKFC 28, which will be the promotion’s 13th event of 2022, is headlined by a women’s flyweight title fight between champion Christine Ferea and Taylor Starling. In addition, Dodson’s brother, Eric Dodson, is scheduled to make his BKFC debut on the undercard against Nick Villar. 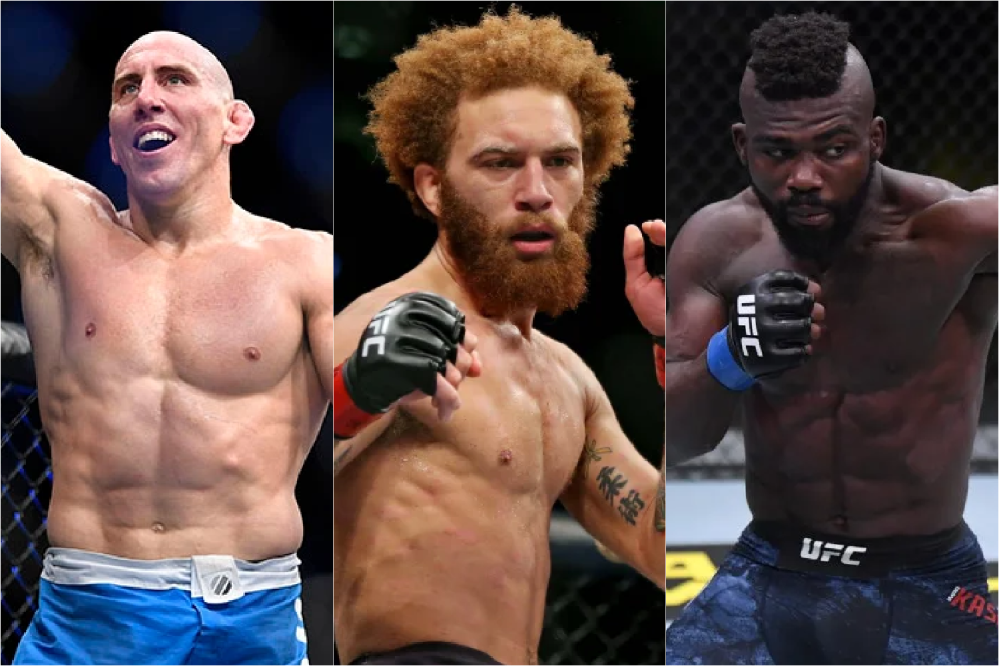