There were likes and retweets, nice direct messages and comments. It was all a bit new to Ducote (10-6), a seasoned veteran of larger promotions. She’d never had a moment quite like it. Nearly nine months later, the attention has waned, as expected – just in time for Ducote to remind everyone of her talent when she headlines Invicta FC 47 on Wednesday.

“It was my first big, viral moment,” Ducote told MMA Junkie recently. “It’s just like you have to take it in a wave. It comes, and it goes really quick. But it was really cool to see my hard work pay off. I got a really nice finish, and a lot of people were able to see it because it went viral. It was cool, but it’s a wave, so it’s passed. I’m looking forward to the next thing.”

Sometimes, fighters who go viral take an inch and stretch it into a mile of attention. For Ducote, she doesn’t want that. If the knockout is all she’s known for when all is said and done, her self-assessment will see some failure. She has bigger and better goals than being a flash in the pan.

“That’s probably my best finish. I do have several finishes and a couple that I really like,” Ducote said. “I like any finish, because you take it out of the judges’ hands to get it done. You walk away feeling a little bit better. But that’s probably my best finish. It was so perfect, which doesn’t really happen very often. Perfect is not something that I attain to be because it’s just so hard in MMA to be perfect.

“But that was a perfect finish. I’m not expecting that in the near future. It’s just everything lined up. I was just able to get a really great finish, and I’m really excited about that. But I’m also excited to move past it because that’s a highlight reel finish. That’s not what I want my whole career to be about. I just want to get back in there and show more skills, show I’m developed even after a nice win.”

Standing in her way of another victory and potentially a major promotional phone call thereafter is Alesha Zappitella (9-3), a former Invicta FC atomweight champion and multitime headliner, who shifts up to strawweight for this fight. Ducote likes the matchup.

“I’m excited about it,” Ducote said. “She’s coming up from 105, so I’m excited to welcome her to 115 and fight somebody more sizable. I used to fight at 125. I fought really tall people. Luckily, the last few fights I’ve had with Invicta have been sizable compared to me – a similar height to myself. I’m excited for another short person. It’s good.”

If victorious, Ducote thinks a UFC call could come. The two parties had been in talks in the past, but the stars never aligned for a business partnership. Perhaps that changes if she wins for the fifth time in six outings – but she’s focused on the task at hand.

“After my last fight, I was definitely hoping that the UFC would open its doors, and I would have that opportunity,” Ducote said. “It was kind of a weird back-and-forth, and it didn’t really line up. I’m just going to be where I am. Right now, I’m defending my belt with Invicta, and I hope that down the line some other big opportunities come up for me. I’m sure they will, but I’m not putting too much stock in it because I need to be here. I need to be where I am, and that’s me defending my belt, which is what is important right now.”

Photos: Best of ‘BKFC 25: Adams vs. Cleckler’ – including debut of Jack Claffey 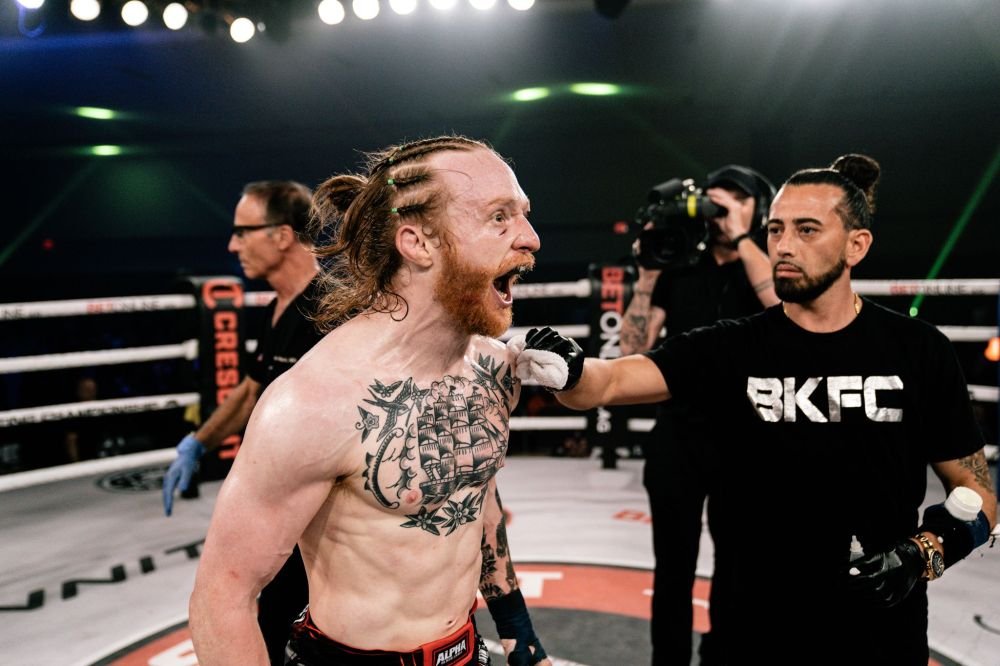 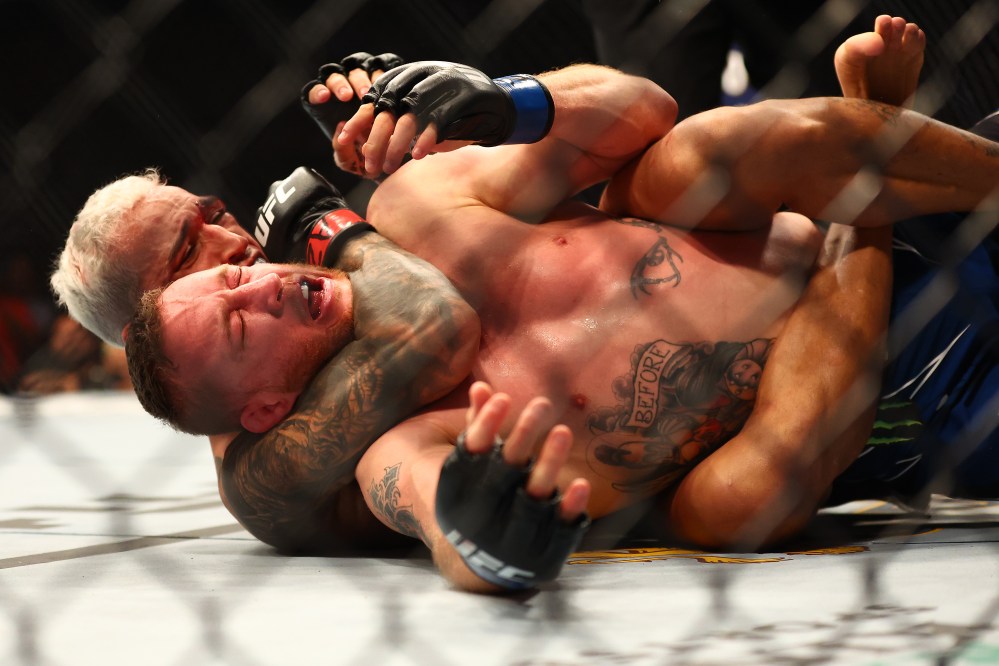