After including former UFC fighter Paige VanZant in storylines involving American Top Team and signing her to a contract, AEW waited a bit before giving her an in-ring debut. That came in a six-person mixed tag match at Double or Nothing in Las Vegas on Sunday, and now VanZant can’t wait to get back in the ring — this time on her own.

The Schmo talked with VanZant after Double or Nothing to get her assessment on how her first-ever pro wrestling match turned out. Her team, which included TNT Champion Scorpio Sky and his Men of the Year partner, Ethan Page, emerged victorious, and she was pleased she got to show off what she’s picked up so far while contributing to the effort.

“I’m feeling great, I went out there, we got the win … I showed everybody I’m meant to be a pro wrestler, too,” VanZant said. “… I never give myself a perfect grade. There’s always room for improvement. I’m only going to get better. I just started training pro wrestling, but you got to see how quickly I picked up pro wrestling moves, and I showed all the girls in the division they got somebody to look out for.”

That raises the obvious question of when AEW might feel VanZant is ready for a singles match. Though understandably still green, she also has a reputation as a hard worker who has the potential to pick up the necessary skills quickly. AEW had great success building Jade Cargill, who was similarly inexperienced when arriving in the company, into a star.

“I hope soon,” VanZant said. “I came out of this match unscathed, I have zero injuries because I put on a dominant performance. I can’t wait for my solo match.”

VanZant, 28, made occasional appearances on AEW programming over the past year, while she also juggled her bare-knuckle career. As it stands, VanZant still has one fight left on her BKFC contract. With her dive into pro wrestling, it’s unclear when or if it will take place. 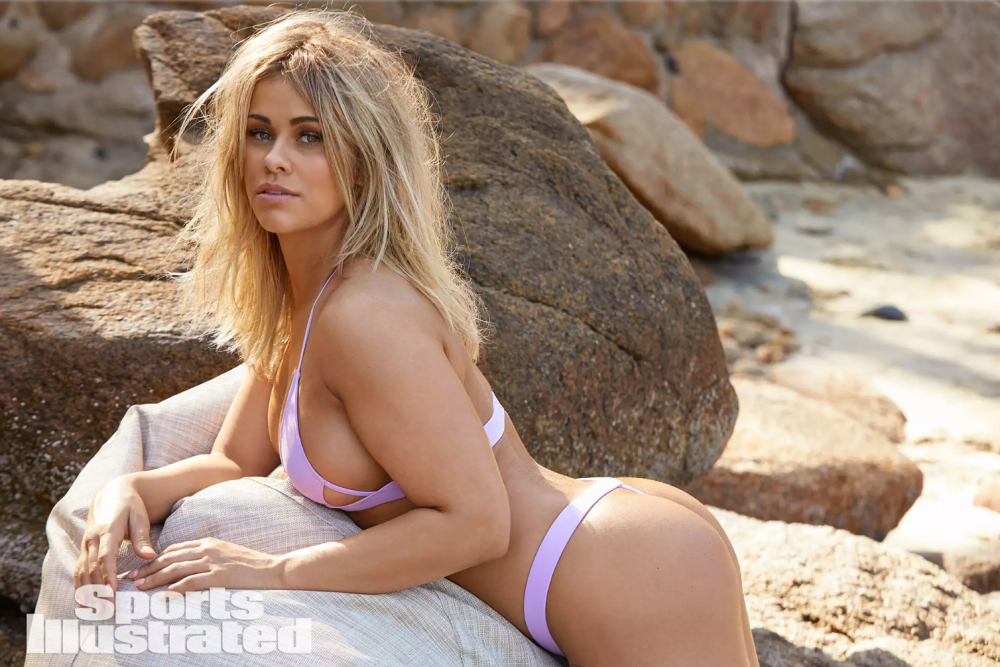 You can’t buy tickets or PPV for Triller’s Triad Combat, even if you want to