Watch the latest fight videos of BYB Extreme Bare Knuckle Fighting Series in the US.

BYB Extreme made its Tampa debut this weekend at the Florida State Fairgrounds with ten action-packed bareknuckle brawls in BYB’s patented mighty Trigon ring, including a battle of undefeated bare knucklers for the BYB 165 pound belt.

In the main event, Jose “The GOAT” Fernandez lived up to his name and solidified himself on top of the BYB supermiddleweight division, landing a flurry of punches and scoring a 4th round knockout of JD “The Berzerker” Burns.

In the co-main event, the experienced and versatile Erin Toughill proved too much for 2015 USA Women’s National Golden Gloves champion Sonya Dreiling. Toughill controlled the fight and scored the unanimous decision after 5.

Tony Lopez’s experience and reach proved too much for Josh “The Hammer” Burns, as the combat sport vet took it to his opponent early and often. Though unable to put him away, he scored an easy unanimous decision. Lopez took the fight on a week’s notice after Burns’ initial two opponents had to pull out due to medical and personal emergencies.

BYB Extreme Fighting Series was established in 2014 to bring fight fans what they want most, ACTION! BYB Extreme Bareknuckle Brawls are designed to leave decisions in the hands of the fighters and not the judges. BYB Extreme is the originator of backyard brawls and responsible for bringing it to a global audience, as well as the creators of the mighty “Trigon” ring, which is like no other ring or cage in the world with angles of less than 90 degrees, ensuring close combat. The innovative 3-sided triangle ring has three 60-degree angles, guaranteeing 180-degrees of mayhem! BYB Extreme fighters work to take the action to the center of the ring versus rather than risk getting caught up in one of “The Trigon’s” tight corners, the tightest in combat sports. 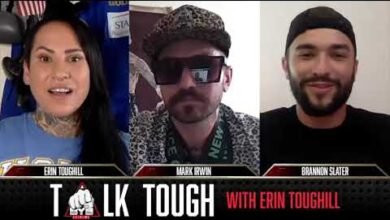 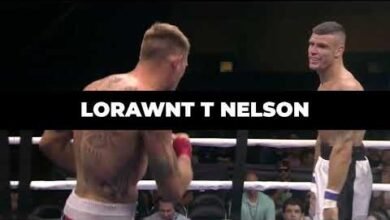 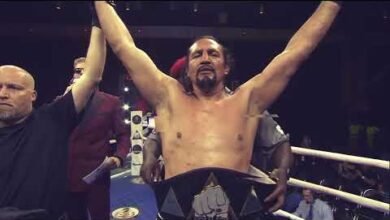 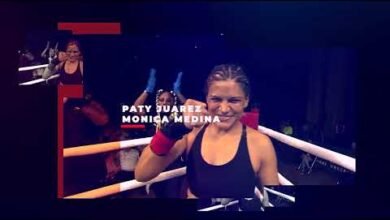