David Feldman is excited about BKFC’s latest addition to its roster.

The BKFC president is happy to have signed long-time UFC heavyweight Ben Rothwell to the promotion. Rothwell recently parted ways with the UFC after he asked for his release from his contract in March. He had one fight left on his UFC deal.

Feldman finds Rothwell, who was a staple of the UFC’s heavyweight division for over a decade, a perfect match for bare-knuckle boxing.

“We knew that he was going to become available in the next fight after that, so that fight never happened and he became available – it was a perfect time to grab him,” Feldman told MMA Junkie. “He’s a guy that displays everything we need with bare-knuckle and he wants to stand there and bang.

“He’s a good grappler as well, but he likes to fight. He’s got heavy hands and he’s exactly what we want. He’s either guy that’s going to knock someone out or get knocked out and that’s exactly what BKFC is all about.”

Feldman told MMA Junkie fans can expect Rothwell to debut sometime late in the summer. There’s no opponent set for Rothwell, but there are some new heavyweight signings that could serve as his first fight.

“We’re actually making three other major heavyweight signings this week,” Feldman said. “I can’t dump them yet because contracts are not signed, but one is a former boxing world title challenger – multiple times, another is a former UFC guy, and one just hasn’t been around for three years, another former UFC guy.

“But I think all four of these guys are going to make an impact on the heavyweight division. But we’re looking at a July, August time frame for Ben. That’s when he’s going to fight. We do not have an opponent for him yet, but hopefully, it’s one of these new signings we’re getting.” 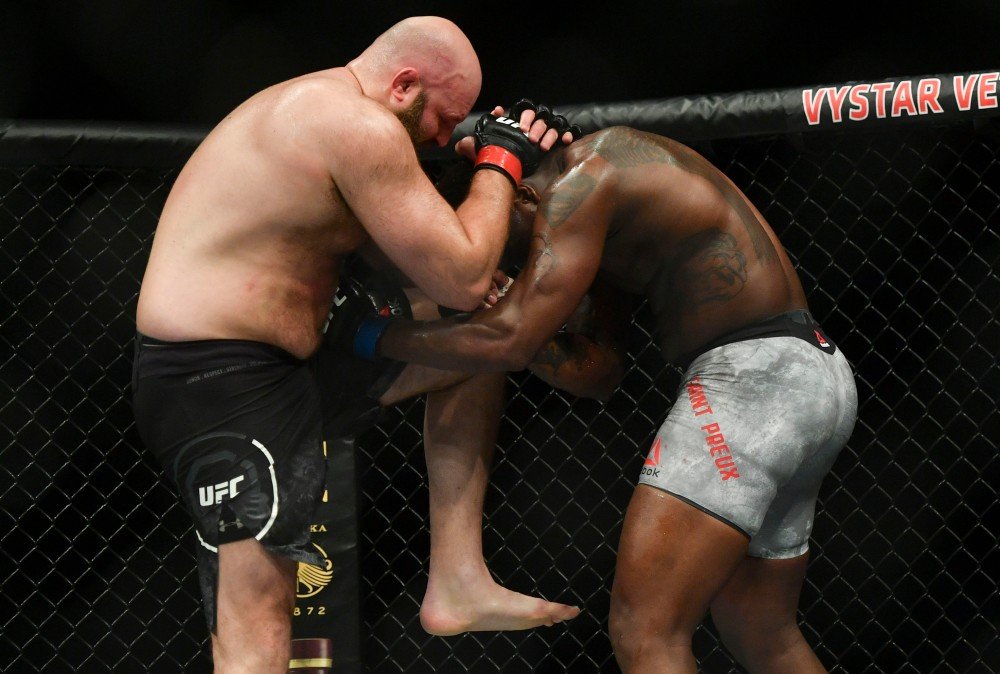