Bec Rawlings will face Britain Hart in their highly anticipated rematch on Fri. June 24th at BKFC 26! Watch live on the BKFC App at www.BKFC.com

BKFC 26 is coming to you live on Friday, June 24th at 7:30PM EST from Seminole Hard Rock Hotel & Casino in Hollywood, Florida! Elvin Brito (5-2) is putting his 165lb championship on the line against Luis Palomino (6-0) – the world’s #1 pound-for-pound BKFC fighter! The co-main event of the evening will be for the interim middleweight championship as Uly Diaz will face the undefeated Franceso Ricchi! Also on this action-packed card is the highly anticipated return of Bec Rawlings as she faces Britain Hart in the rematch the world has been waiting for! 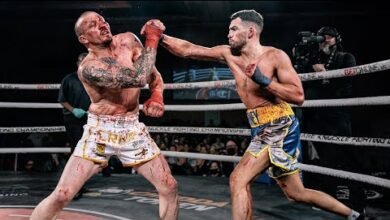 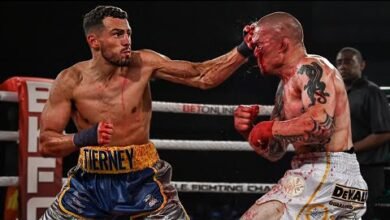 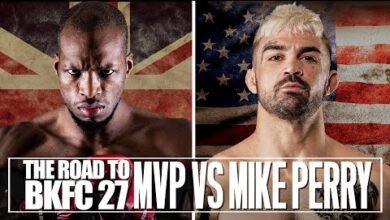 The Road to BKFC 27 London: MVP vs. “Platinum” Mike Perry 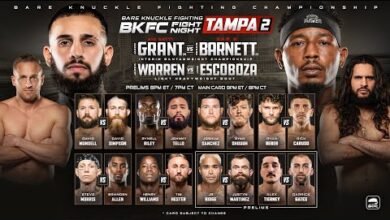