SAN JOSE, Calif. – After two rounds of the tournament, the Bellator light heavyweight grand prix final is one day away.

Nemkov weighed in at 204.4 pounds, shortly before Anderson came in exactly at the light heavyweight championship limit of 205 pounds.

In order to reach the final, Nemkov successfully defended his title against Phil Davis and Julius Anglickas, as he won both fights by unanimous decision. Meanwhile, Anderson finished both of his fights by TKO against Dovletdzhan Yagshimuradov and Ryan Bader.

Bellator 277 takes place Friday at SAP Center with the main card airing on Showtime after prelims on MMA Junkie. Check out the highlights from their trips to the scale in the video above. 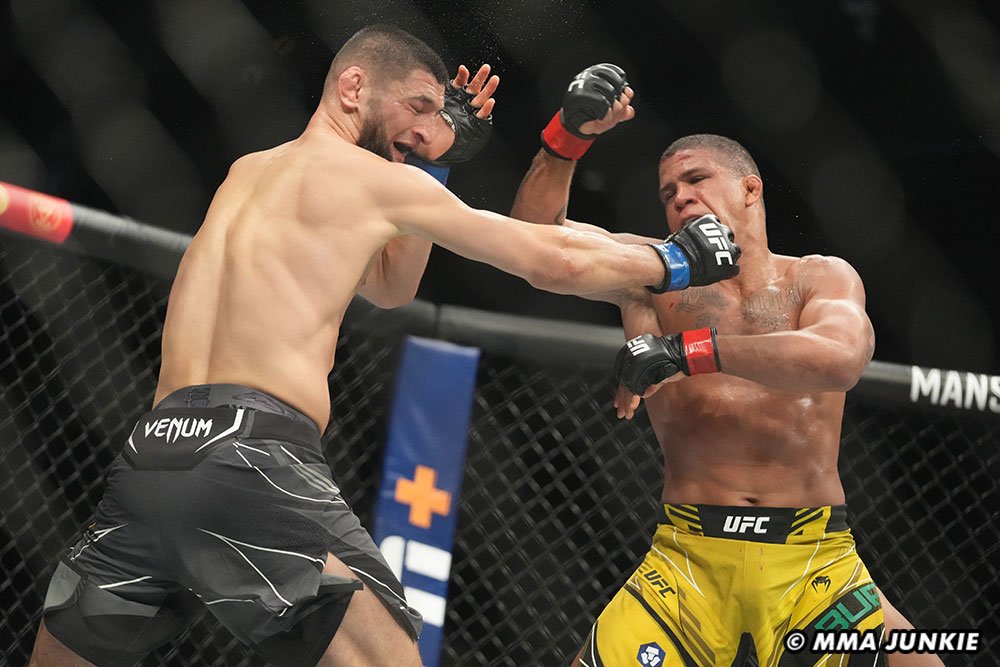 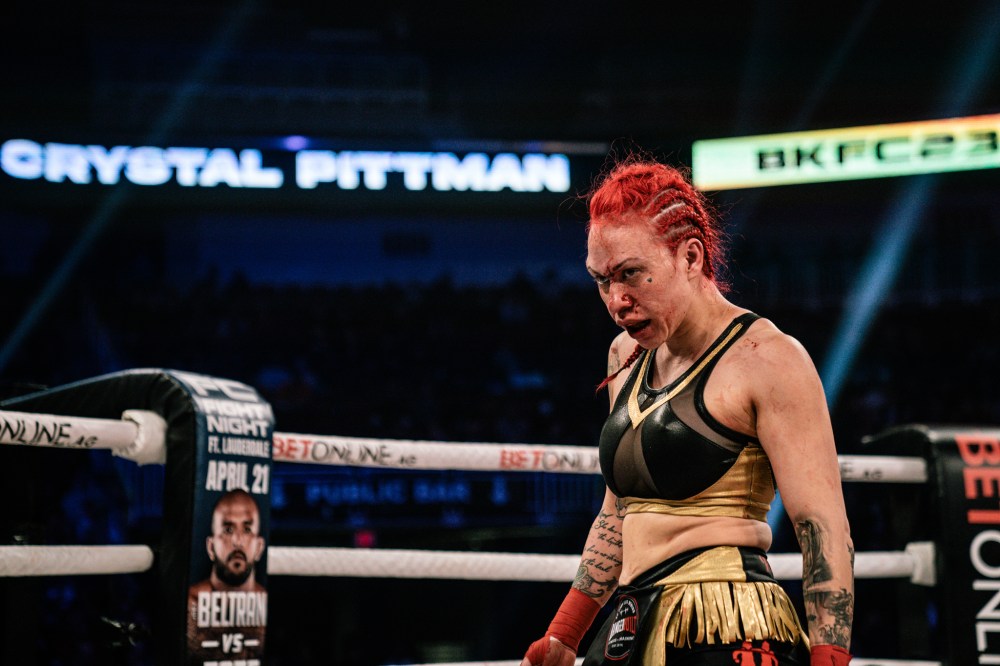 Brandon Lambert Will Retire If He Loses With Jack Claffey ? ~ Exclusive Interview By Susan Cingari